That atrial fibrillation (AF) is responsible for approximately 40% of strokes.

And that AF-related hospitalisations increased by a whopping 293% during the 20-year period from 1993 to 2013.

Let’s start from the top – what is atrial fibrillation?

AF is the most common cardiac arrhythmia in the world, currently known to affect 2% of the global population. AF is an electrical disturbance caused by abnormal electrical signals within the atria of the heart, which results in the heart contracting out of rhythm. This leads to a rapid and irregular heartbeat.

People who suffer with AF report a variety of symptoms, including palpitations, dizziness, shortness of breath, fatigue and exercise intolerance. AF can increase the risk of stroke and heart failure, especially if left untreated. 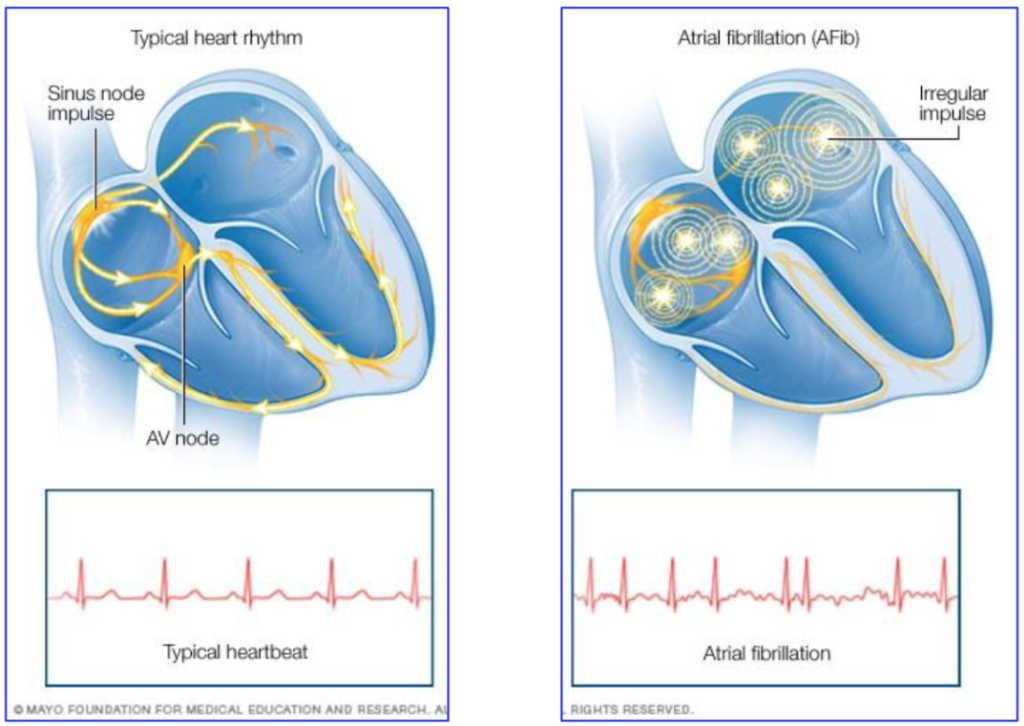 There are numerous modifiable (and non-modifiable, for example age, gender, genetic factors and race/ethnicity) factors that promote structural, electrical and autonomic changes to the atria which promote the prevalence of AF. Knowing that AF is considered to be a lifestyle disease, let’s focus on the elements that we can modify to reduce risk of AF. These include: 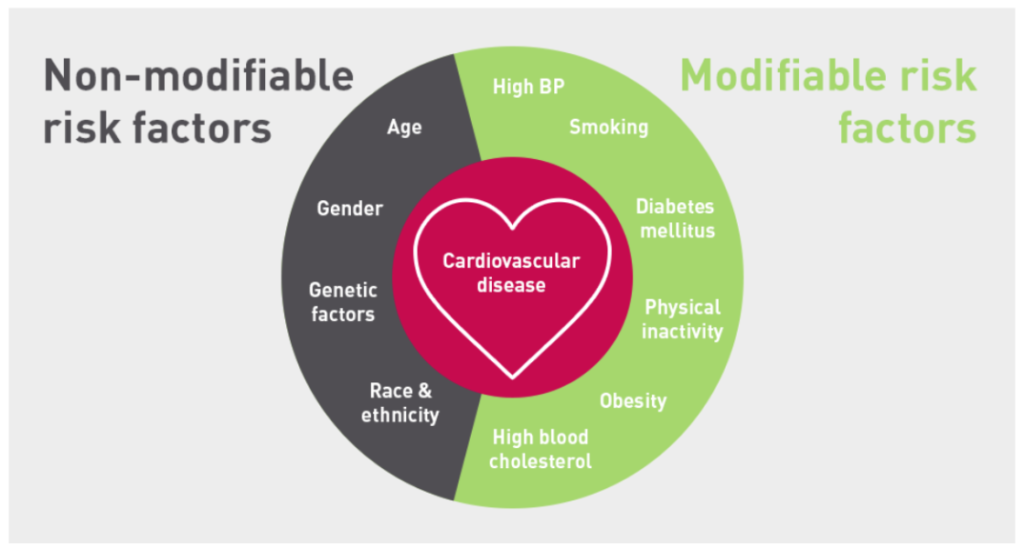 Numerous studies have shown the connection between optimising a number of important lifestyle factors and the dampening of AF and its symptoms. Achieving success in the following 7 areas can lead to a reversal of AF and a higher chance of achieving AF-freedom:

If we are to look at the connection between weight loss and AF, a 2015 study by Pathal et al showed that over a 4 year period, of participants who lost >10% body weight, 50% remained free of AF without the need for surgical interventions (eg ablation, cardioversion) or medications. Compare this to those who lost <3% body weight, or in fact gained weight – only 18% of this group remained AF-free.

Alcohol abstinence has a similar key role in achieving AF-freedom. A 2020 research piece by Voskoboinik and colleagues compared two groups of participants following an ablation procedure (surgical procedure to control the heart rhythm) – the ‘abstinence group’ consumed <3 standard drinks per week, whereas the ‘control group’ maintained their typical alcohol consumption, which equated to around 14 standard drinks per week. At the 6-month mark, there was a significant difference between the two groups – approximately 55% of the abstinence group were free of AF, compared to only 30% of the control group. This improvement was achieved with alcohol reduction alone, with no additional improvement in other lifestyle factors.

A range of cardiac-rehab studies document the strong connection between high levels of physical activity – and resulting increases in cardiorespiratory fitness – as a protective mechanism against AF. Buckley et al (2021) discovered that patients with AF who received exercise-based cardiac-rehab (vs those who received usual care without exercise) had a 68% decrease in all-cause mortality and a 44% reduction in hospitalisations, at the 18-month follow-up.

Resultantly, the recommendations are clear! Exercise training and physical activity MUST be recommended by Cardiologists and General Practitioners alike in patients with AF to (i) promote the maintenance of sinus rhythm (heart rhythm) and (ii) reduce the severity of AF-related symptoms. 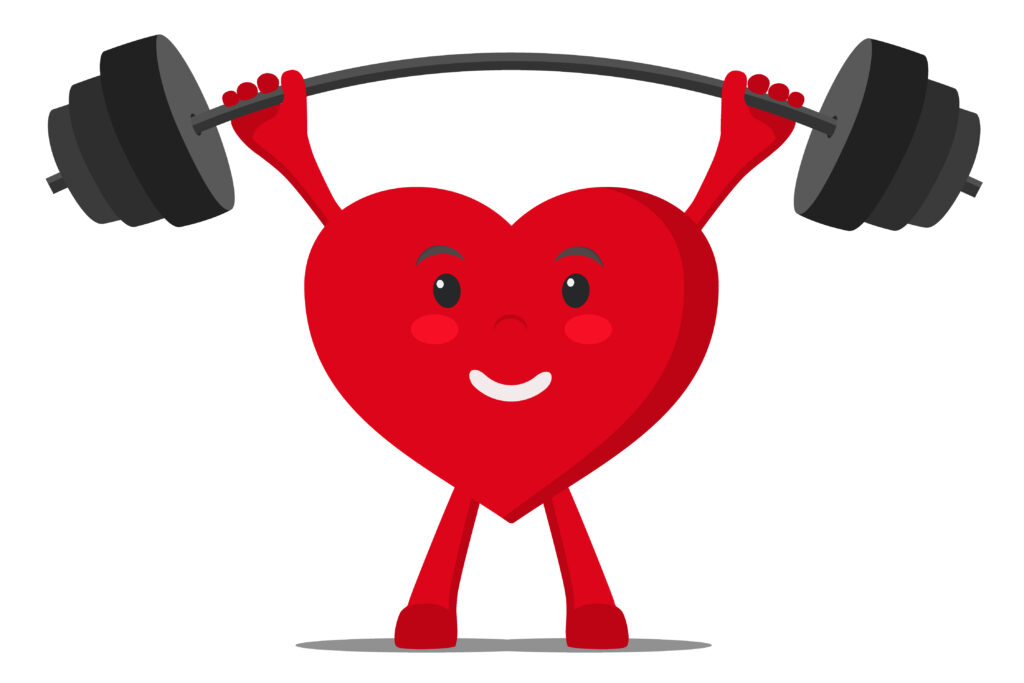 When embarking on the best exercise program for you and your AF, there are a number of important considerations. These include:

These are factors an Exercise Physiologist can measure, monitor, and factor for to provide you with the safest exercise environment and most evidence-based physical activity programming.

In summary, although rates of AF and its prevalence continue to increase, the good news is that via the optimising of a number of modifiable lifestyle factors, its progression can not only be halted, but reversed. Exercise plays a pivotal role in improving 5 of the 7 key lifestyle areas highlighted above, and is considered safe for those with atrial fibrillation.

If you have AF, or know someone with AF, please forward this article on. You may even be eligible for a Medicare-subsidised care plan, details of which are here. Developing an appropriate exercise program will not only reduce AF-severity and burden, encourage AF-freedom, reduce the need for surgical intervention/s, but also reduce the risk of hospitalisation, stroke, and heart failure.

← Prostate Cancer-related Fatigue – A Key Strategy to Take Control Today So What Exactly Is Exercise Physiology? →